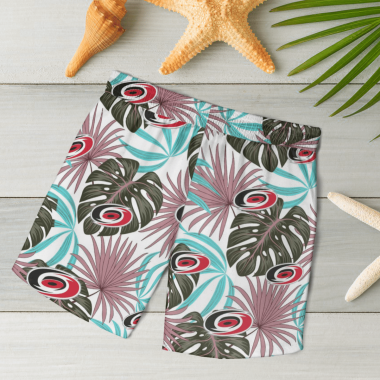 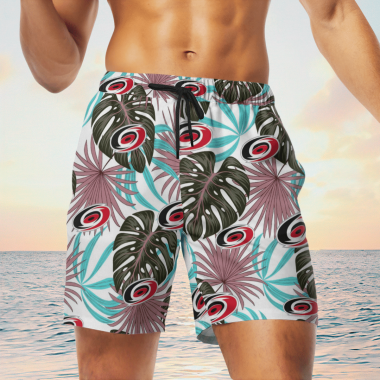 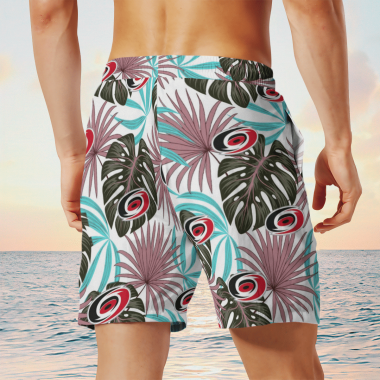 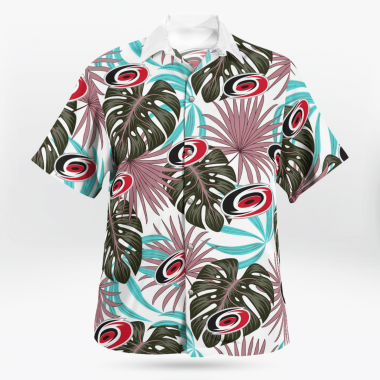 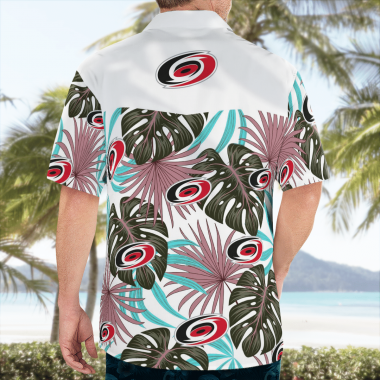 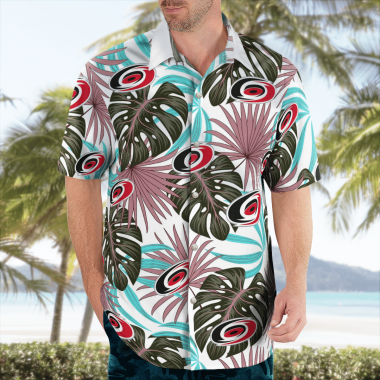 Looking for something simple to wear to your local beach or to impress someone at a rooftop pool? If yes, it’s a good time to upgrade your swim shorts. Which one should you choose from a ton of swim shorts out there? – It’s right here.

Shirts print in US 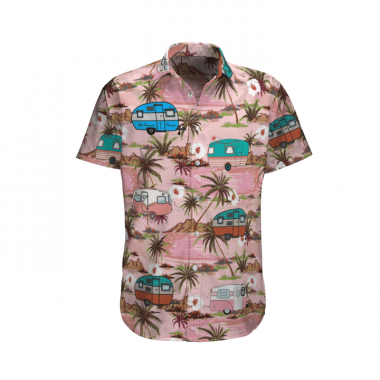 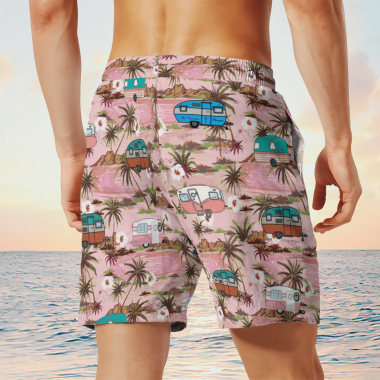 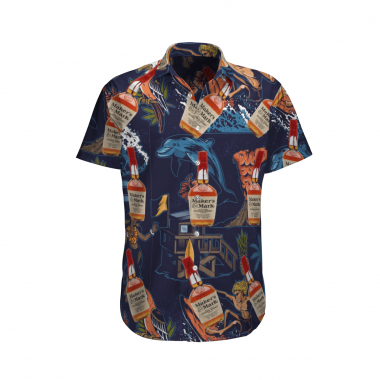 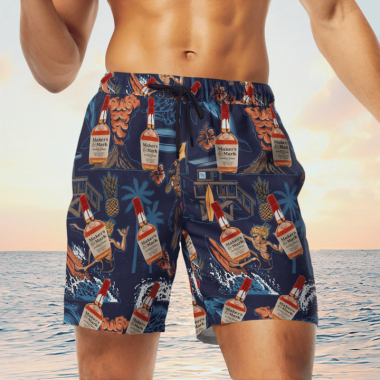 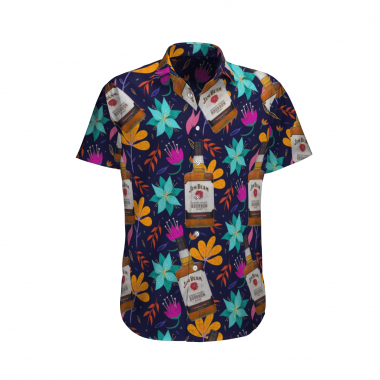 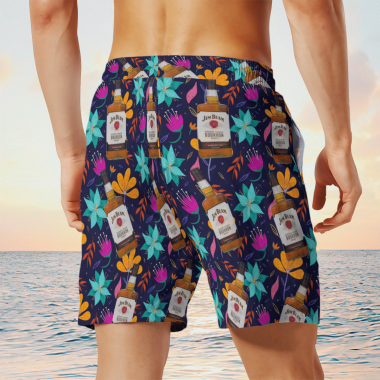 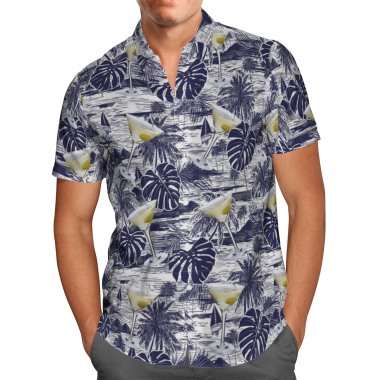 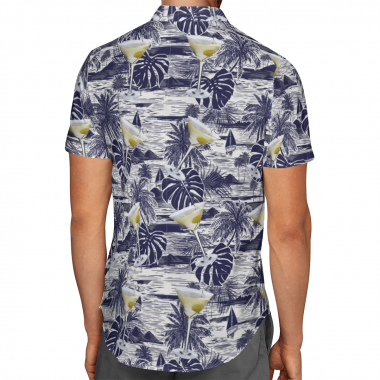