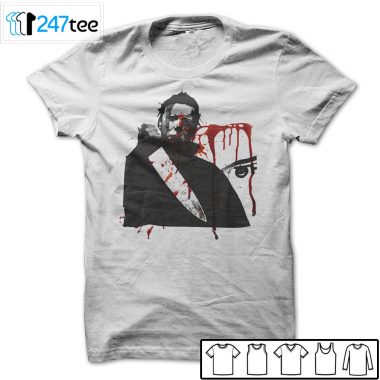 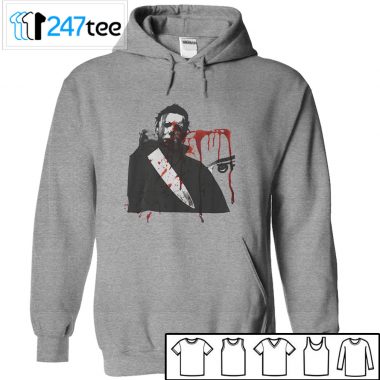 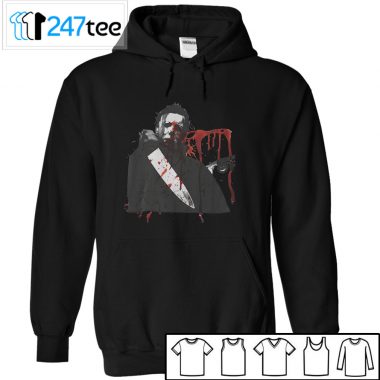 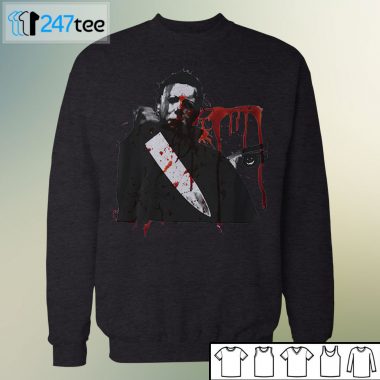 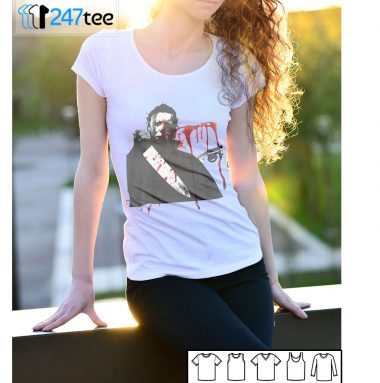 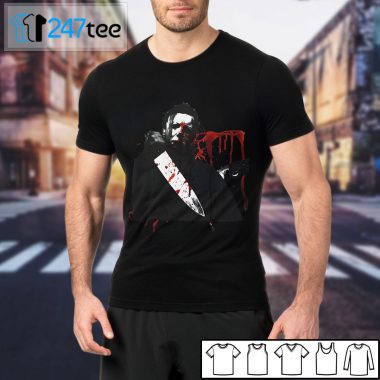 Been patiently waiting for someone to make the Michael Myers Halloween horror movie t-shirt. Thank you!
Michael Myers is a fictional character from the Halloween series of slasher films. He first appears in John Carpenter’s Halloween as a young boy who murders his sister, Judith Myers, and then fifteen years later returns home to kill several babysitters. After starring in two more films, he was famously killed off in the sequel Halloween II before reappearing seven years later in the sequel Halloween 4: The Return of Michael Myers. In the original film, he was
Halloween costume t-shirt
You will love-love-love this cool horror movie themed tee.
Get this shirt and get scared!
Be the best dressed to survive this Halloween with the coolest t-shirts!
The HALLOWEEN horror movie.
Shirts print in US 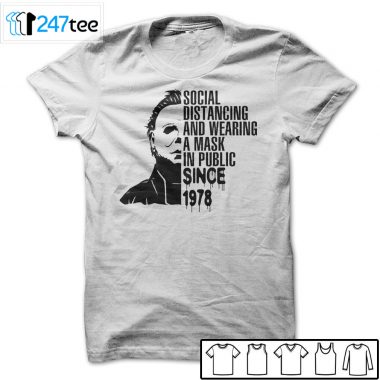 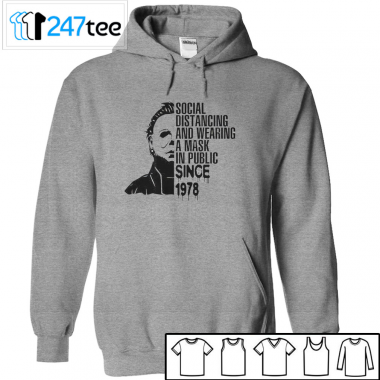 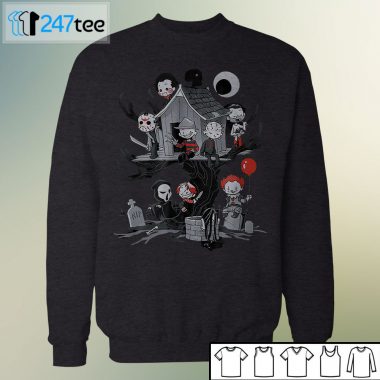 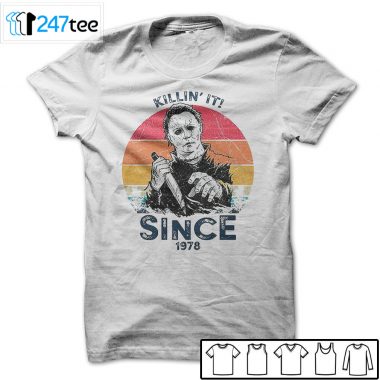 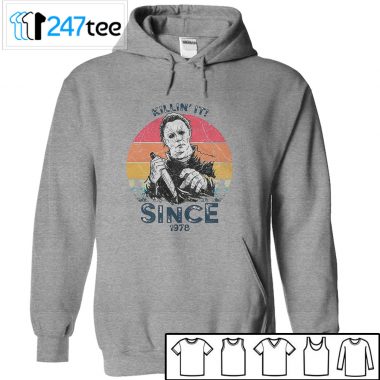 Michael Myers Just Do It believe in some thing Even if it means killing every one Nike Inspired Halloween T-shirt, Sweatshirt, Hoodie 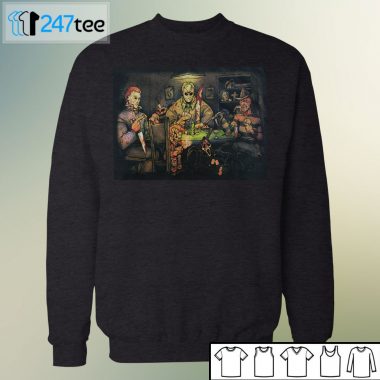 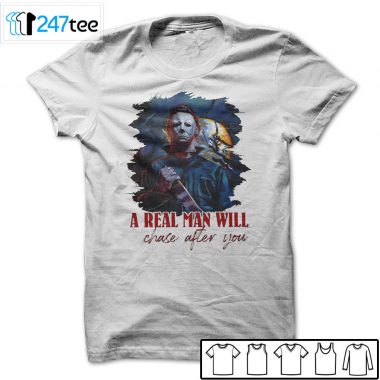 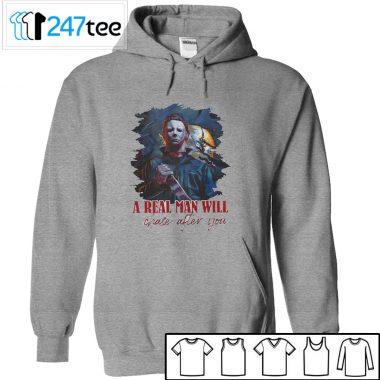 Michael Myers A Real Man Will Chase After You Halloween T-shirt, Sweatshirt, Hoodie